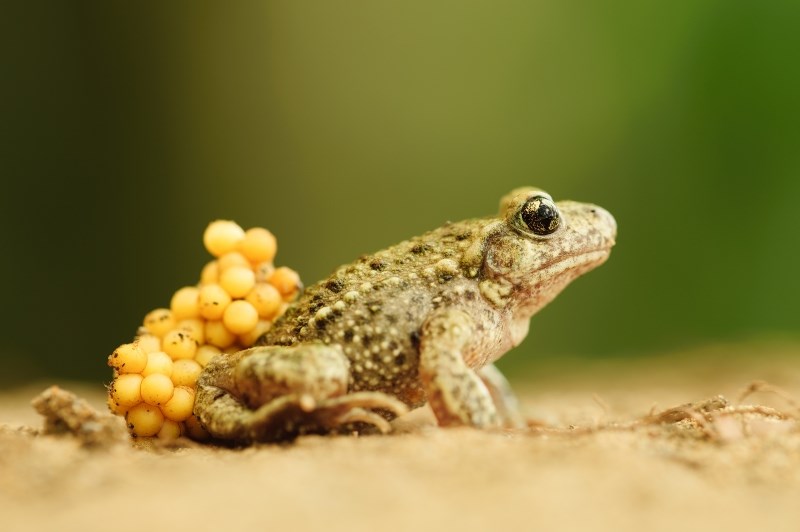 Five Flemish provinces, led by Limburg, asked INBO to draw up new lists of Provincial Priority Species (PPS). All but one of the lists are more than 10 years old. In that time, the distribution of species changed so thoroughly that the current PPS lists are outdated. In the past 10 years, the INBO has also made lists of Flemish Priority Species and habitat-typical species. These are obviously useful for the designation of species relevant to provincial nature conservation.

The selection method of the PPS has also been updated. Provinces can now draw up their own species lists that give substance to their specific provincial nature conservation.

The assignment only includes species groups that have been well researched and for which there is already a recent and validated Red List. This limits the species groups to:
- higher plants
- amphibians and reptiles
- fish
- breeding birds
- wintering water birds
- mammals (excl. bats)
- butterflies
- dragonflies
- Grasshoppers and crickets